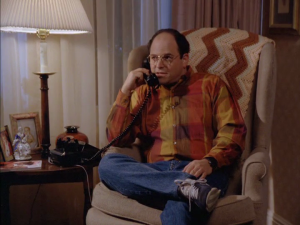 Parc National des Volcans, RWANDA (map)
“The Marine Biologist”
In a deleted scene, George tells Diane that he spent time in the Galapagos Islands with turtles like Dian Fossey did with gorillas, only “much more intense” due to humidity and resentment from the locals. Fossey lived with and studied mountain gorillas here for nearly twenty years.